Why The Best Culture Isn’t Found In Yoghurt 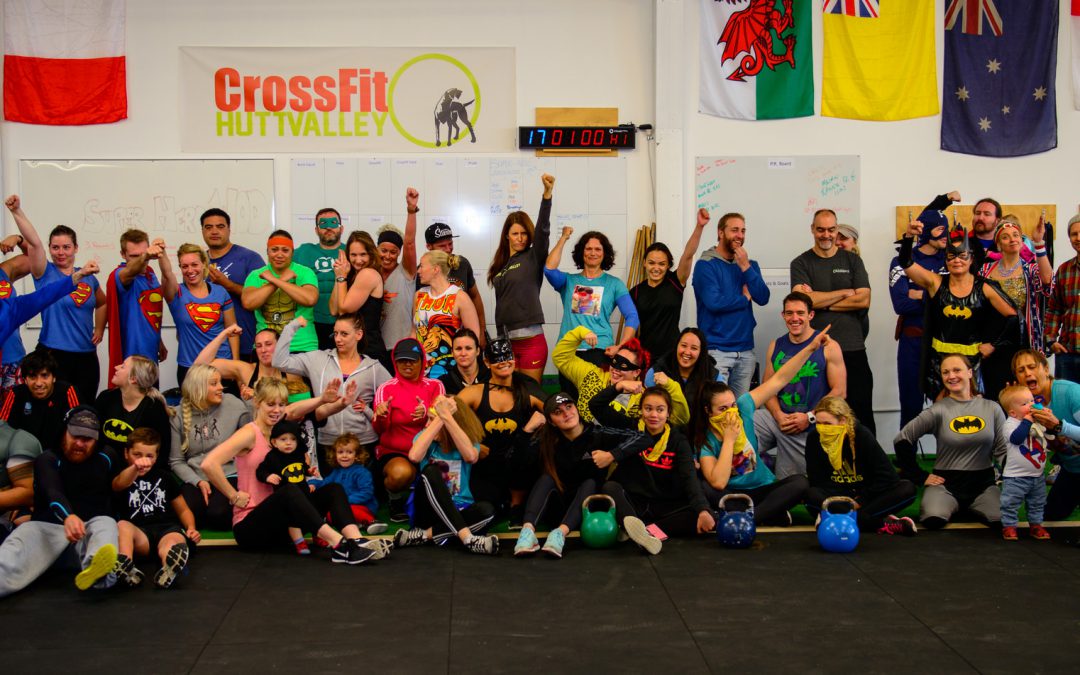 My literary claim to fame came not from contributing to our super popular HV blog, but while I was a wet behind the ear traveller in Australia.

I was working in an office in Sydney, funding my desperate attempt to avoid returning to real life in England. Being a keen rugby fan, the sports pages of the local paper always held interest, especially when England were due to face off against the old enemy, Australia.

Always eager to engage in a little wallaby baiting, it was with horror I read an article by revered Aussie larrikin, Peter Fitzsimmons, via his weekly Saturday column ‘The Fitz Files’, in which he denigrated England’s proud history of playing heads up, expansive rugby.

I mean really!  Any true rugby fan knows England’s backs are second only to the All Blacks for the adventure and flair with which they play! Promoting the old myth of England only ever playing ’10 man rugby’, Fitzsimmons’s column offered the tired old joke that England’s backs had found a suspicious white substance at the end of Sydney’s Olympic stadium playing field.

Upon examination, it was found to be the paint on the try line, but England’s players shouldn’t fear, as they’ll be highly unlikely to get anywhere near it! Now, as you can imagine, I was, as is now commonly known, triggered, and fired off a lighthearted retort about Australia’s players, whilst on tour to Europe, being confronted at breakfast in the team hotel, by a suspicious white substance.

After examination by experts, it was found to be yoghurt, which can be highly dangerous to Australians as it contains a culture, something they may not be entirely used to at home. To my surprise, Fitzsimmons contacted me and asked, first was it my own work, to which I nodded furiously that indeed it was, and second, could he publish it in his column, which he duly did.

Culture is a strange thing.

Like any living entity, it is not easily built, and fragile if not nurtured properly. The Business Dictionary defines organisational culture as values and behaviours that “contribute to the unique social and psychological environment of an organization”. The Dictionary goes on to describe the key areas of culture as “providing guidelines on customer care and service, product quality and safety.

Our Culture Is Exactly That – Unique.

We grow, nurture and protect our culture as it is the very foundation on which we are built. Here are the ways we do so:

As a child, I was always encouraged that it is better to give. We embody the same in the way we do business, giving as much value as we can, in every interaction we have. An example is our No Sweat Intro. We want you to come in and talk to us about you before we get you moving. We do this for free, every time, and often spend way more than the allotted 30 minute time frame because we’re genuinely interested, whether we work with you or not, in hearing your story, and helping wherever we can.

BE EVEN WITH ALL.

My mum always said, treat those as you wish to be treated yourself. We treat all our clients evenly and fairly, which means we don’t discount, or offer free coaching to a select few. We focus on quality for all. This is why we don’t do long term contracts. All those contracts guarantee is that we get paid, they sure don’t guarantee the service that you’ll receive. We base our very existence on the value you receive during your time with us.

DON’T BE ALL THINGS TO ALL PEOPLE.

While we train our members to be generalists, achieving competency at many things rather than expert status at one, we are not for everyone. Not everyone wants to have a meaningful relationship with a team of coaches and members who care about them and their experiences. Not everyone wants to receive coaching whenever they train, or a program specifically designed to make them better over time rather than in 5 minutes flat. We’re cool with that, because we know the clients we do have, and those that will decide to work with us in the future, choose those very qualities as the reasons they allow us the privilege to be their health and fitness professionals.

So that’s out literary masterpiece for today. If you’d like to know more about our culture, or just fancy popping in for a chat, we’d love to talk to you. Click HERE to book a time to come in and say Hi!

TAKE THE FIRST STEP TOWARD GETTING THE RESULTS THAT YOU WANT.