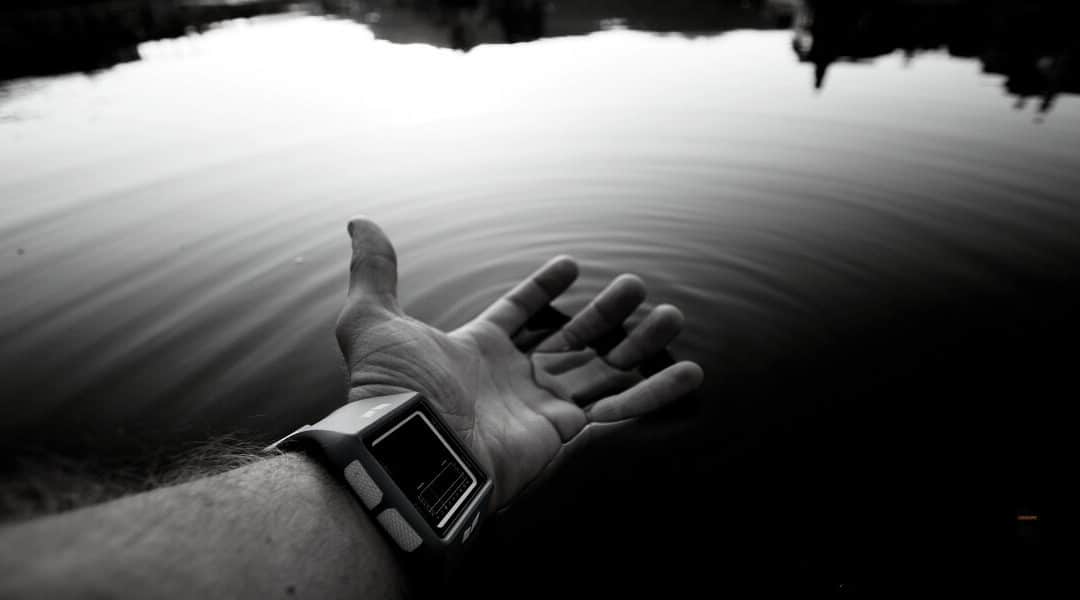 Growing up in the 80’s, martial arts were the big thing. You couldn’t change channels without seeing Jackie Chan, Jean Claude, or the man himself, Bruce Lee.

Bruce Lee was a man ahead of his time, and the movie, Enter the Dragon was an epic portrayal of his brilliance as the pre-eminent martial artist, maybe of all time.

There’s a scene, early in the movie where Lee is tutoring a student, who is seemingly detached from the drill at hand, and performing it formulaically, rather than with the purpose Lee requires.

What Lee is trying to convey, is to detach oneself from analyzing what is asked, and to allow the natural feeling of the movement to take over.

“Don’t think – FEEL. Feeling exists here and now when not interrupted and dissected by ideas and concepts. The moment we stop analyzing and let go, we can start really seeing, feeling – as one whole. There is no actor or the one being acted upon but the action itself. I stayed with my feeling then – and I felt it to the full without naming it that. At last, the I and the feeling merged to become one. The I no longer feels the self to be separated from the you, and the whole idea of taking advantage of getting something out of something becomes absurd. To me, I have no other self (not to mention thought) that the oneness of things of which I was aware at the moment” – Bruce Lee.

So, I hear you asking yourself, what does a 70’s classic have to do with training at the gym?!

The concept of ‘Don’t think, Feel” can be applied as much to the gym environment as it can to the martial arena.

Take the squat for instance.

We love the squat at CFHV, knowing that it is almost without challenger as the pre-eminent movement we must master in the pursuit of athletic development.

Whether you’re 16 or 60, the fact remains that being able to squat well indicates the ability to be both athletic, and to lead a happy and fulfilled physical existence.

When we teach the squat, one of the things we see in our clients, is that processing the thought pattern of the movement retards their development of the squat.

Success in movements like the squat comes from feeling the movement, allowing yourself to move naturally rather than like a machine following commands in a factory.

The same applies to when things aren’t going our way. When what we would like to do, isn’t what we should do.

We might be tight, sore, tired or a combination of all three. The movements or workout in question may also be at the limit of our strength, confidence, conditioning or skill levels.

This is the perfect time to apply the mantra “Don’t think, Feel”.

So the next time you’re practicing your movement patterns, or looking at your next workout…..