I just don’t have time 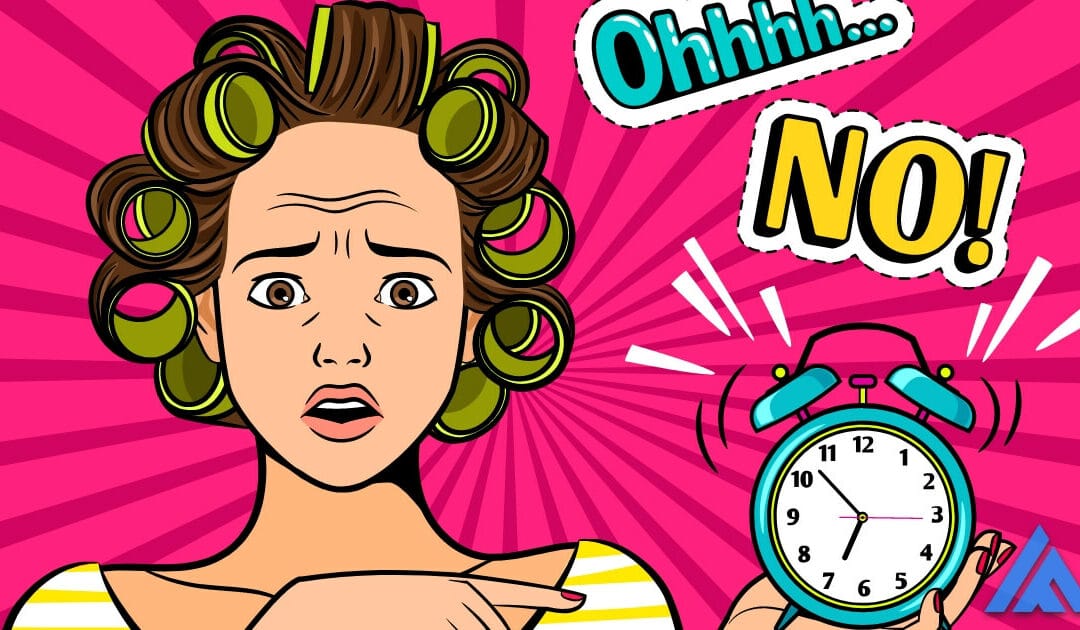 void:
An empty space; emptiness: He disappeared into the void.

What’s the number one excuse we hear when we ask people why they don’t exercise or take care of their health?

Here comes some tough love: You do have time; you just don’t prioritize it correctly.

We all have the same 24 hours each and every day.

There is no exception. It is a universal truth.

So why is it that some people can accomplish a seemingly impossible amount of tasks in one day, and others would be lucky just to get the mail out of the mailbox that day?

For the most part, it’s because the latter has fallen victim to time voids.

What the hell are time voids?

Have you ever got lost in the wormhole on YouTube and looked up and an hour went by? Time Void.

Have you ever scrolled through your Facebook feed and realized you really haven’t look up in quite a while? Time Void.

Have you ever “binge-watched” something on Netflix and next thing you know your Sunday is all but gone? Time Void.

You get the idea.

Time voids are anything that you do that mindlessly occupies your time and you get little to no benefit in return.

With the advancements in technology, time voids are becoming more and more commonplace.

Today, we’re more interconnected than ever before.

We have limitless information literally at our fingertips via smartphones, you can talk to anyone around the world face to face (i.e. FaceTime/Skype) with just a few taps or clicks on our devices, and you can connect to almost anyone in the entire world via social media.

What a time to be alive!

But as this becomes more and more normative, we’re now beginning to see the ill effects of our “instant information/gratification” culture.

They’re all ways to connect us with others, and in theory, we should be more socially advanced and connected than ever before, right?

Studies are now showing evidence that because our social interaction is becoming more exclusively on our smartphones or devices, we lack the real-life interpersonal skills that humanity requires to have a high functioning society, fueling our “I just don’t have time” mindset

You see it everywhere! Go to any restaurant and look at the people around you. Chances are more than 50% (or more) has their faces buried in their phones.

No talking. No interacting. Nothing.

They’re stuck in a time void.

Some doctors also believe there is a direct correlation between social media use and high rates of depression and anxiety that is plaguing the population today.

When was the last time..

Ask yourself this: when is that last time you ever felt good about yourself or the world around you after you got off social media?

For me, it was pretty much never.

It’s crazy to think that something designed to make it easier to come together is driving people further apart and even affecting their mental wellbeing.

Now I’ll be the first to admit, until very recently, social media used to take over a significant portion of my time.

An embarrassingly large amount of time!

Just how much time?

Want to know how much time you spend on social media? Do this if you have an iPhone.

Go > settings > battery > scroll down to battery usage > click the little clock on the right > scroll to your social media apps and see how much time you spend on social media per day or per week.

When I saw how much time I was spending on social media (literally hours), it made me angry.

There was so much time WASTED that could have been put to good use elsewhere.

I decided right then that my social media usage was going to drastically change.

Why do we get stuck in time voids?

Why is it so easy to get lost in the Facebook feed?

Because it’s designed to make you get lost in it.

These programs are all designed to eliminate “stop cues” and keep you engaged as long as possible.

A stop cue is something that gives your brain a chance to essentially say “OK, it’s time to stop this and look for something else to do.”

Things like books have chapters that end, movies have credits that roll, songs fade out and stop.

They’re all stop cues that your mind see as a signal that this stimulus is done and over with.

All those social media platforms don’t have stop cues.

Netflix has an automatic play function for the next episode.

All of these platforms want you to be engaged with them for as long as possible.

How do we get out of the time void?

As mentioned before, I’ve taken it upon myself to start severely limiting my social media usage (my biggest time void).

Here are some of the steps I’m taking, steps you can use to start eliminating time voids from your life.

Eliminate time spent in each time void. Just like changing a diet, if you stop the bad habits cold turkey, you have a higher likelihood of returning to the old habit. Reduce the time spent by just 30 minutes to 1 hour the first week, then increase as the weeks’ pass.

Create your own stop cues:

Work on the platforms that don’t have them first. Set a timer on a clock that is out of reach so when the timer goes off you have to physically get up and turn it off. That way, your brain is forced to break free from the time void loop and reset on a regular basis.

One of the best things I ever did was turn off notifications. You can completely terminate any notifications from the apps in your settings. DO IT.

Figure out the times when you’re most likely use the platforms and purposefully plan other activities during that time to eliminate temptation. Is Sunday evening when you binge on Netflix? Go for a walk instead!

My challenge to you is to recognize your biggest time void and find a way to eliminate it!

Replace it with something positive, and something that will benefit you in the end.

Remember to start slow, but the most important thing is to start!

Once you’ve freed up some extra time, find something to do that betters you as a person.

– Talk to the stranger next to you.

– Grab lunch with friends, share your time with others, you won’t regret it.

Put the phone down and look up. There’s a beautiful world out there just for you.