Home » Ignite Blog » Goals » Motivation » The One Exercise You Should Be Doing Right Now!

The One Exercise You Should Be Doing Right Now! 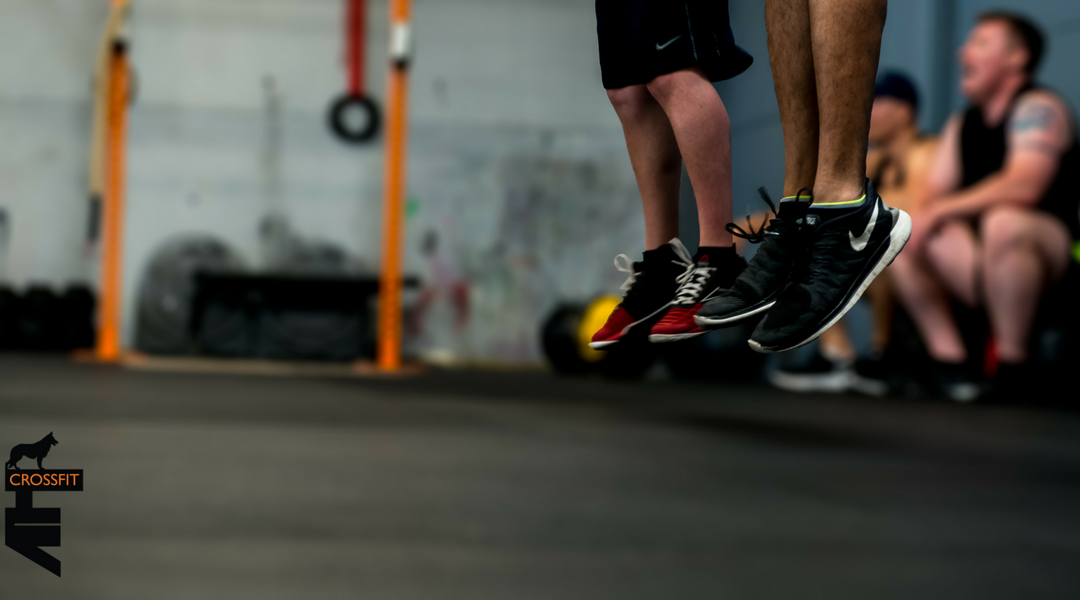 When I was a kid, my dad always told me to have a plan.

Now, being the budding child genius, I scoffed at such advice and merrily went about things with the minimal amount of planning you’d expect from one so confident in his abilities.

Needless to say, glorious failure was the outcome of my ill-thought-out approach!

This continued into my university days, with my academic endeavours receiving mere lip service as playing rugby or socialising with friends was way more important.

This charade would continue until 2 or 3 days before an assignment was due or exam scheduled, where panic and desperation would set in and I’d frantically cram until the submission or test date.

As you can imagine, failure to reach any potential I may have had was almost guaranteed!

As I look back on this, the real reason I didn’t try, was because I was scared of failing.

It was much easier to hide behind excuses like rugby training or going to the pub than it was to sit down and work hard.

Now, as a business owner, it’s ingrained in me that if I don’t have a plan, my day/week/month is destined to be spent aimlessly flitting from task to task with little in the way of success.

One of the methods I use is making a list of key things to be done the night before.

Another is creating a defined calendar for myself, with times to spend on specific tasks.

If you’re focused even slightly on future success, the one exercise you should be doing RIGHT NOW is Your “Perfect Day“.

This approach was first introduced to me by my friend and mentor, Chris Cooper of Two Brain Business fame.

The idea is basic in its concept, but don’t let that fool you into thinking its easy in its application.

The approach is this – take a blank piece of paper and write down your “Perfect Day“.

Start from the moment you would wake up, where/when and for how long you’d be working, if at all?

Who would be part of your day and why?

How often, and to where would you travel and so on.

Don’t be too crazy with this, keep it within the realms of what your current situation allows.

Pulling minimum wage at McDonald’s is unlikely to see you retiring to that beautiful holiday home in Queenstown!

Bear in mind that things may change, and with it, your “Perfect Day“.

What is in the front of your mind now, could well be very different in a year or twos time.

Be prepared to modify, reassess, and redo your plan as life develops in front of you.

Making Failure Work For You

Expect to see some hiccups along the way.

History is littered with the previous failures of some of the worlds most successful people.

The reason they are successful is that they took the lessons from their mistakes and learned from them.

Micheal Jordan, Steve Jobs and many others experienced failures on their way to greatness and success.

The All Blacks captain Richie McCaw is on record as saying the greatest thing that happened to him was getting knocked out of the 2007 Rugby World Cup.

Devastated at the time, the experience drove him on to captain his side to win both the 2011 and 2015 World Cups.

Expect to take a few knocks, expect to snatch a glorious defeat from the jaws of victory.

Now you’ve got a plan, and more importantly, a “Perfect Day” to work towards, you’ve taken action and allowed yourself a chance at success.

TAKE THE FIRST STEP TOWARD GETTING THE RESULTS THAT YOU WANT.